Diagram included at the end of Leibniz's dissertation on the art of combinations .

Lotem is a post-doctocal researcher at the Technion’s department of Humanities and Arts. She studied for her PhD at the Loewenstein lab for decision making, in ELSC center for computational neuroscience in the Hebrew University of Jerusalem, where she investigated models of reinforcement learning from neuroscientific, behavioral and philosophical perspectives; She analyzed various suggested models for reinforcement learning and examined how they relate to physical activity in the brain, discovering that the relation between computation and physical activity is not at all straightforward.

philosophy of the cognitive sciences, including:

· computation in the brain

· How models of cognition explain

· What are the functions of cognition

· How people model the world and the relation to scientific models 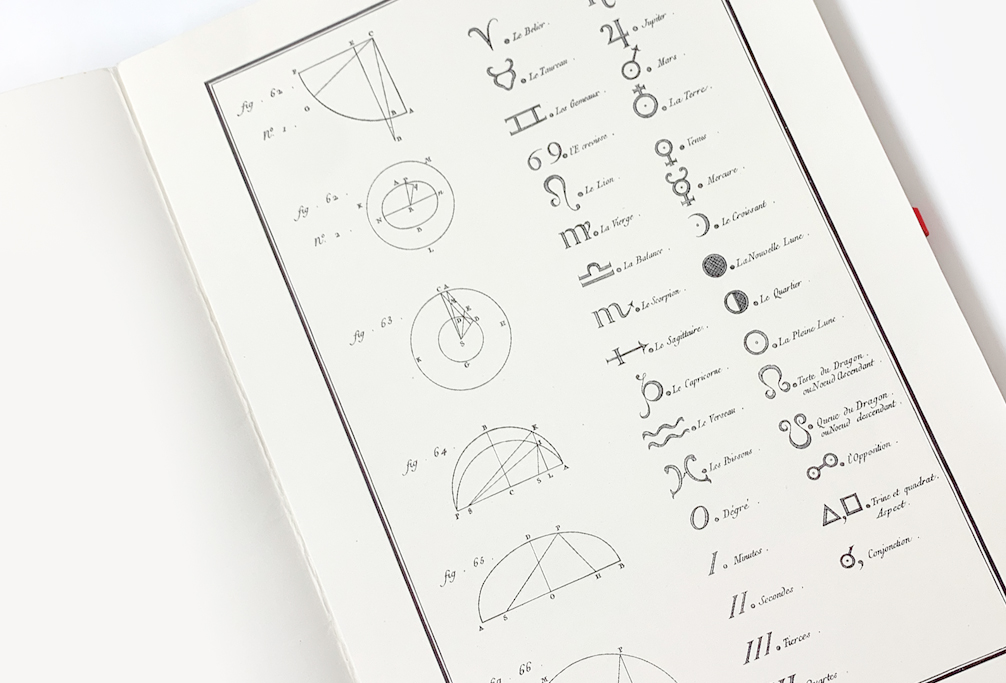 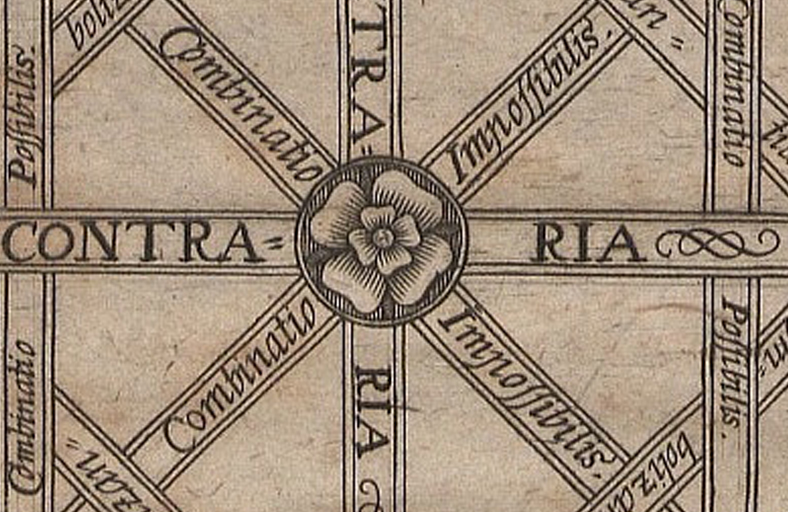 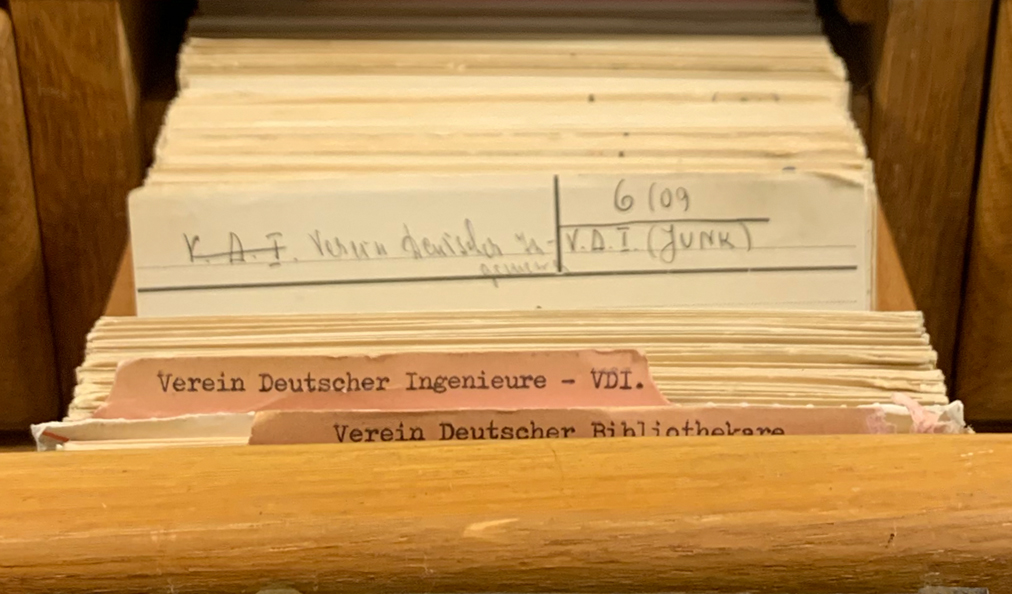 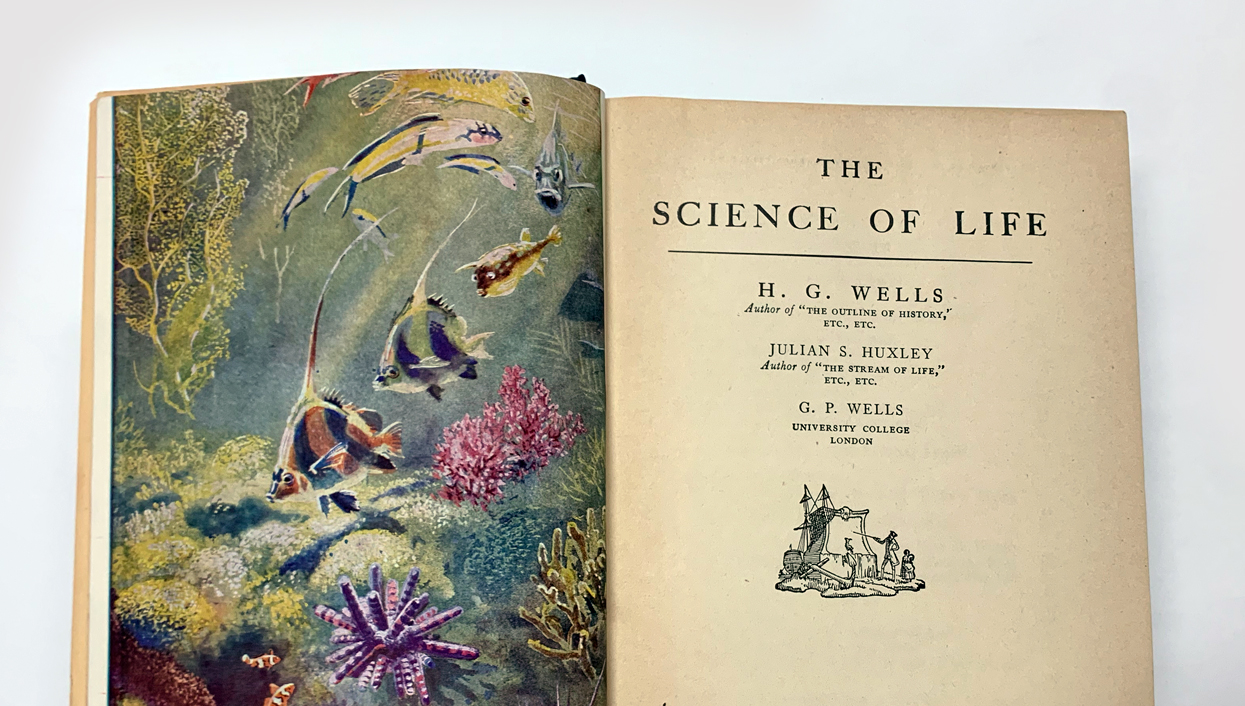 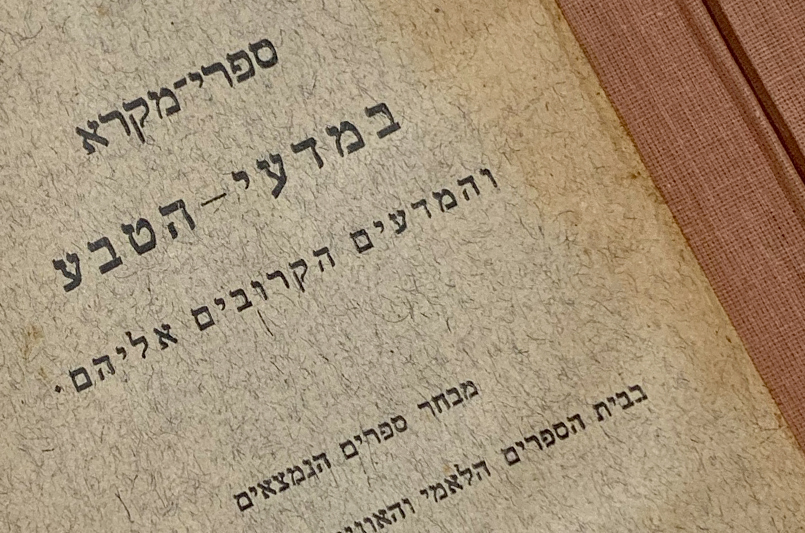